A mosque and community centre open to everyone 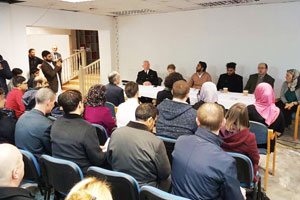 The Wirral Deen Centre is an Islamic Organisation open to all people. We believe that we have gone back to the authentic concept of what a Mosque (Masjid) should provide; a place of worship but most importantly a centre for the whole community to use for communal activities.

As Muslims we believe that we have an obligation to benefit and serve those around us, irrespective of faith or background. Our vision is to create a local community in Wirral where all people come together as one, living in peace, love and harmony. The Wirral Deen Centre, WDC, stands for W – Worship – a place of worship, D – Deen, educates about the Deen (Religion), C – Community – a place for the whole community to benefit from. We are a registered charity in England and Wales (charity number: 1174043). We are purely funded by donations from the congregation. 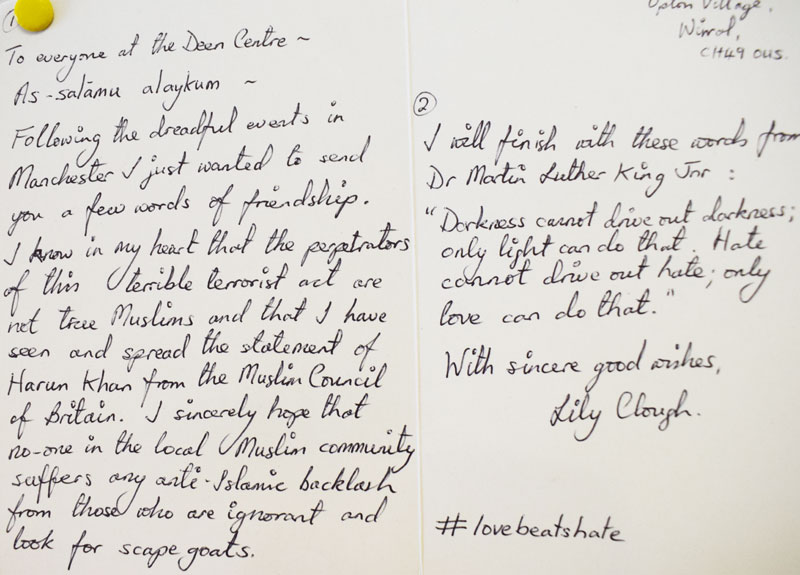 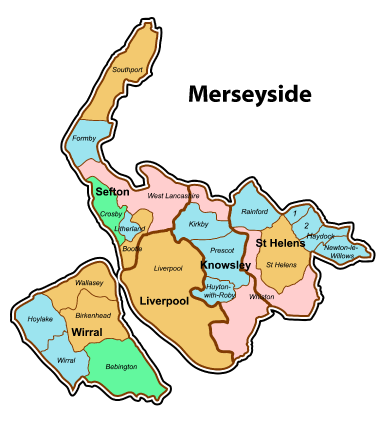 Muslims in Britain, Wirral and Liverpool

There are over 3 million Muslims in Britain (5% of population) and over 3000 in Wirral, and around 20,000 across the Liverpool City Region. Islam is the second largest religion in Britain and across Wirral and Merseyside.

Muslims have been living in Britain since before the Victorian times. In the 1950s and 60s, after WW2, Britain needed to rebuild its economy. A workforce was needed to carry this out. Many Muslims came over as factory labourers to the UK from the post-colonial Indian Subcontinent. This was the beginning of the establishment of large communities of Muslims throughout the UK. For decades, Islamic organisations and mosques represented traditions from overseas. As British born Muslims grew up in the UK, a new identity arose, the British Muslim was born. Mosques with a different outlook became needed to suit us.

British Muslims, are proud British Citizens but remain firm in their belief in Islam and its authentic teachings. Islam teaches us to live in peace and unity with all people and to be positive contributors to the society we are part of. The Wirral Deen Centre is based on this outlook and was established in 2016 by a group of local British Muslims. We are committed to opening our doors and invite everybody to come and learn about our faith, especially within a modern British context.

Get these timings on: